I just came back from the November 2015 Mantic Games open day and I'm writing down some notes before I'll completely forget what happened...

So in case you couldn't attend (and you didn't follow my twitter coverage @fistyglueman) here you can find some details about what happened:


About Dungeon Saga
Other interesting things
And finally pictures!

Some 3D print of the new vehicles for warpath 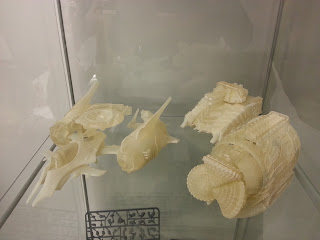 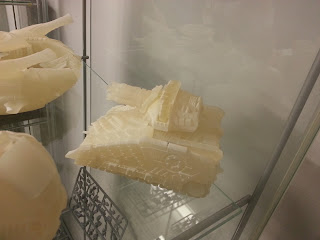 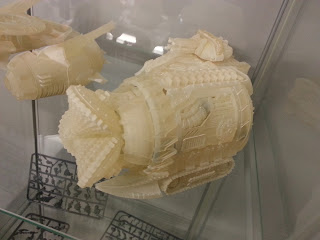 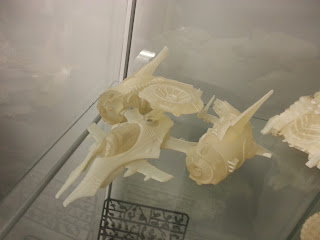 And the new sample sprues for the Salamanders (KoW) 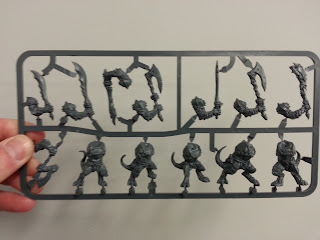 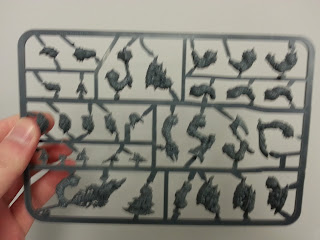 The remaining images are available here

Posted by FistyGlueMan at 12:11 PM

Jake's daughters wedding was this weekend. So that was probably where he was.