I just received my Dungeon Saga Kickstarter stuff from Mantic Games and I thought It might be useful to post some pictures of the miniatures!

The minis below are the ones in the The Warlord Of Galahir expansion, each expansion comes with:

As a note this might not be he final product you will find in the stores, this is what has been send to the backers of the kickstarter.

I think that the quality of the minis is very good compared with other Mantic products, the plastic seems to be like the one used for Mars Attacks and everything is pre assembled.
Pretty much everything comes with a 25mm base, you might want to replace some of them with a 20mm base if you want to use the same minis in Kings of War...

Troll (my favourite!) this is the only one on a 50mm base 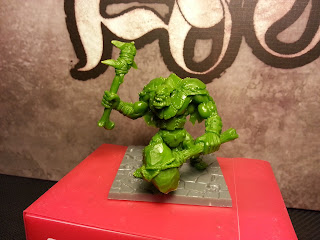 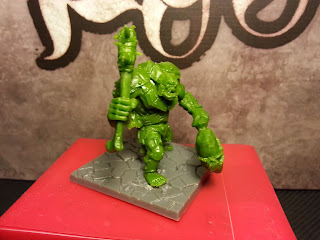 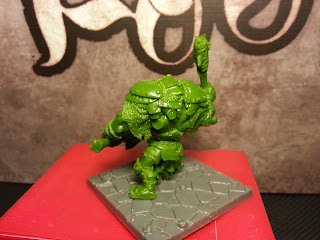 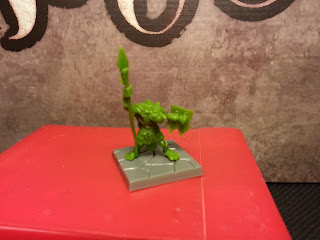 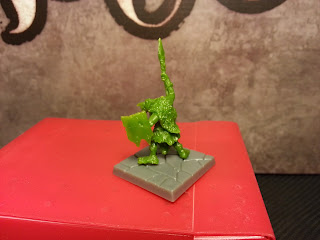 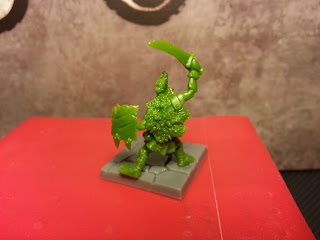 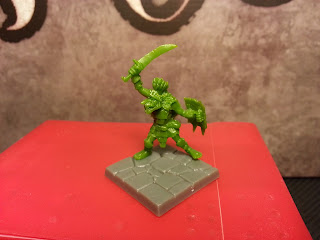 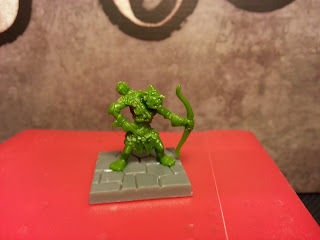 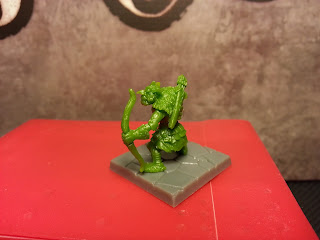 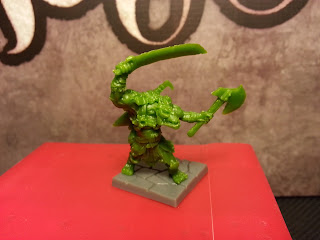 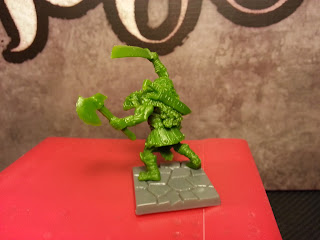 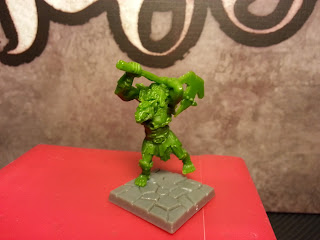 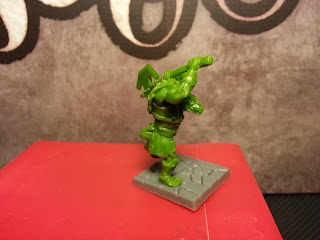 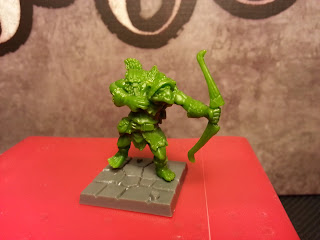 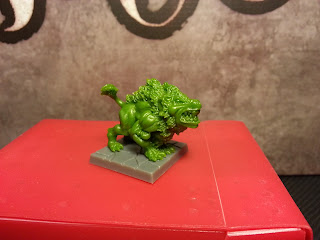 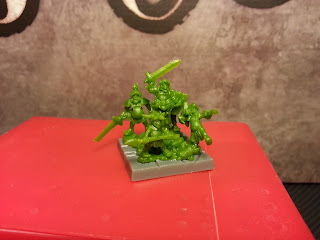 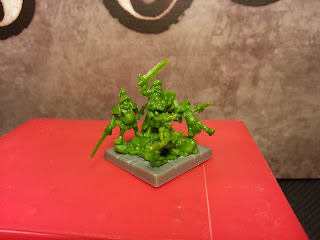 Thrundak Skullsplitter (aka the boss) 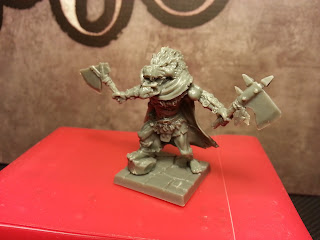 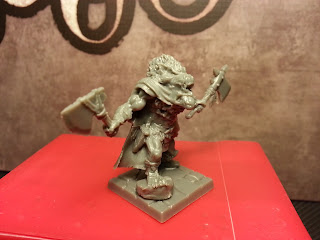 Kapoka, Gladewalker Druid (one of the new heroes) 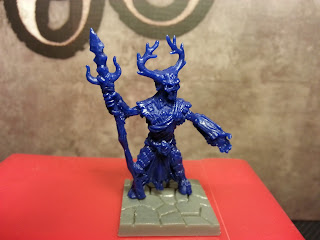 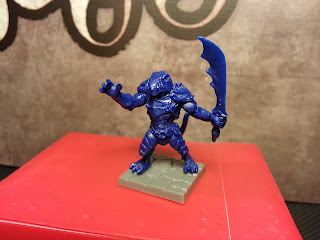